In northwestern North Dakota, near the city of Stanley, Warren and Meredith Craft farm over 5,000 acres. Their crops for the upcoming season include spring wheat, field peas, soybeans and flax. Because their biggest crop is wheat, it’s important to have good yield and high protein levels at harvest. Protein is the key when they haul to the elevator. “They’ll discount you eight to 10 cents a bushel if you don’t make the 14 percent protein level,” Warren says.

Last year the Crafts used a nitrogen management aid from AgXplore’s NZone product line on most of their wheat acres to prevent leaching and keep the nitrogen in the root zone where it’s readily available. It worked and produced a five to six-bushel improvement in yield and the protein was well over 14 percent. “In prior years, we’d had trouble getting to 13 or 13.5” Warren explained, “so we were really happy with that.”

“The protein was what really made the difference,” Meredith said. Thanks to the increased yield and improved protein levels, the Crafts say their return on investment was excellent.

Meredith pointed out that results from a test plot provided them with even more proof of AgXplore’s nitrogen management aids’ performance. “Warren was in his combine and I was in mine,” she says, “and I just happened to be on the side that didn’t have NZone and he was on the side that did have NZone. It was getting towards night and I was starting to have plugging problems where the grain was basically acting like it was too wet to be combining. And I’d look over at Warren and he’d be going strong, and I’d be stopping, struggling, and the grain cart would be waiting for me.”

“So, I got on the two-way and asked him what he was doing over there, and he said nothing, it was cutting good. He asked me what I was doing because I wasn’t doing much! When he finished his section, he came over onto my half, which had no NZone and he knew exactly what I was talking about. Basically, his portion, where we had used NZone, it matured better so he could cut it, and mine, without, hadn’t matured and it wasn’t cuttable.”

The Crafts will be using NZone on their wheat and flax this year, as well as much of their soybeans. “They’re saying on soybeans we could put down 30 pounds of nitrogen,” Warren says. “So, wherever we’re using anhydrous we’ll be using NZone.”

The Crafts use nutrient blends from AgXplore as well. They worked with their rep, Jen Posey, to select the right product package for their acres, including NutriPak on seed. When they’re spraying, they mix in a quart of SulPak with the herbicide.

“We felt it made for a greener and lusher wheat crop,” Warren says. “It also helps with yield and the protein.” The Crafts also used AgXplore’s ValuPak and BorPak products on field peas and saw significant yield increase over areas where it wasn’t used.

Last season brought hail to an area of the Craft’s farm that affected about 400 acres of peas along with a neighbor’s adjacent acres. Jen advised them to spray ValuPak and BorPak immediately. “That saved about half of it,” Warren says. “Our neighbor didn’t get anything, and we combined 25 to 26 bushels.”

The Crafts brought Jen out to the affected field before harvest. Jen couldn’t believe it was the same field that had been hailed out. “She asked, ‘well, why are we driving through the middle of it?’” Warren says. “And I told her, ‘because it’s easier than trying to walk through it—the growth is that thick.’” 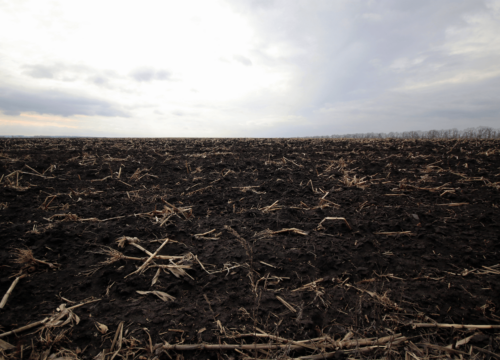 Our work is not done after harvest season. While it may not be time to plant, it is time to condition our soil and prepare it for next year’s crop.
Read More 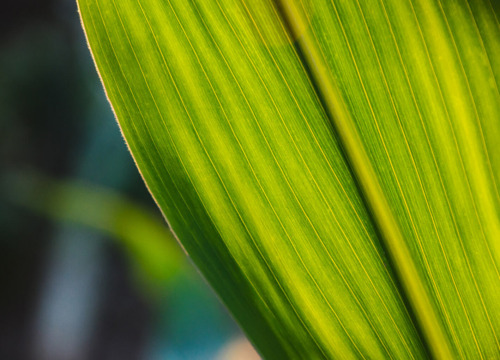 At AgXplore, we wanted to create a technology that would manage nitrogen, not just stabilize it. When you think about nitrogen management, the four R’s may come to mind. This includes the right product, the right rate, the right time, and the right place. Our XN technology focuses on placement.
Read More 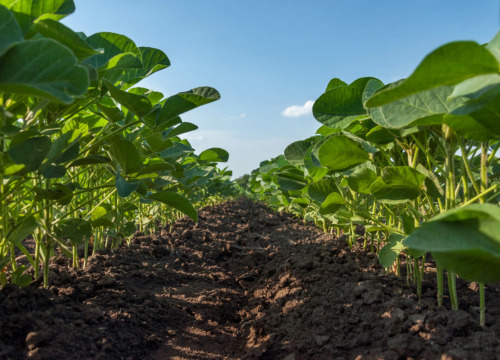 Our carbon technology, nCeption, is one of four core technologies at AgXplore. Carbon is an important part of plant growth and with knowing this, we not only wanted to utilize this chemical element, we wanted to pair it with different acids and compounds to make a powerful technology for our products.
Read More 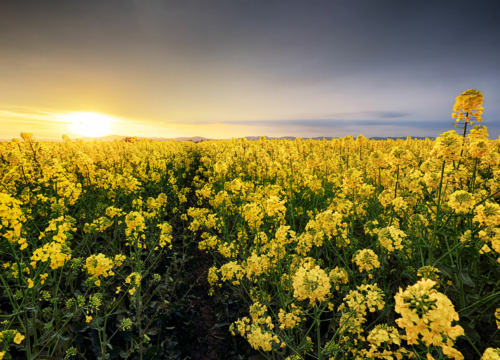 Supplying your plants with nutrition is only efficient if the plant is taking the nutrients where they need to go. To aid in this process, AgXplore created the technology NTake. This technology serves as a delivery mechanism, and it does so by increasing the uptake, utilization, and mobilization of nutrients within the plant.
Read More 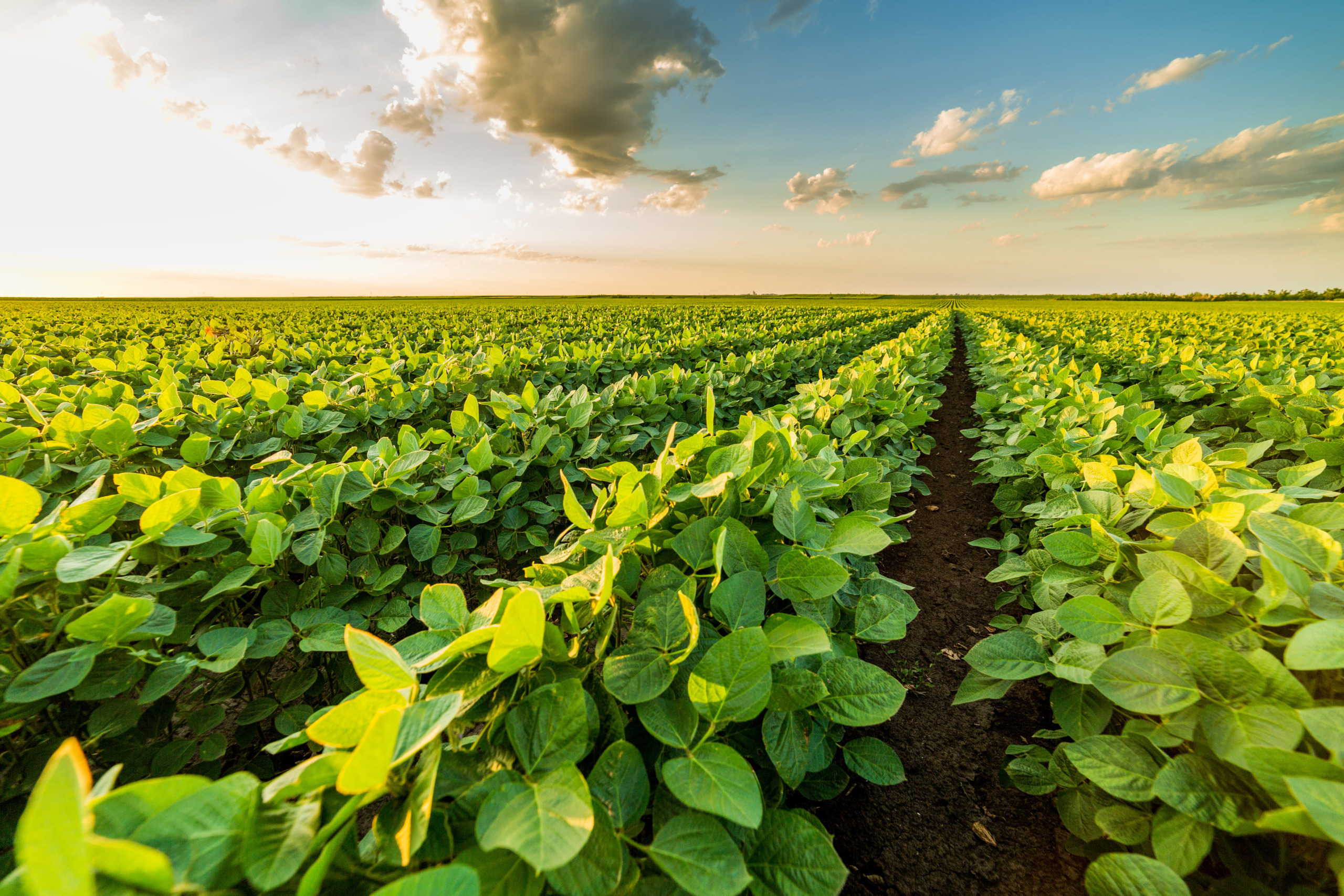 It’s funny. In our industry there is so much more than meets the eye. Sometimes you really have to LOOK to see it. What exactly is meant by that?
Read More 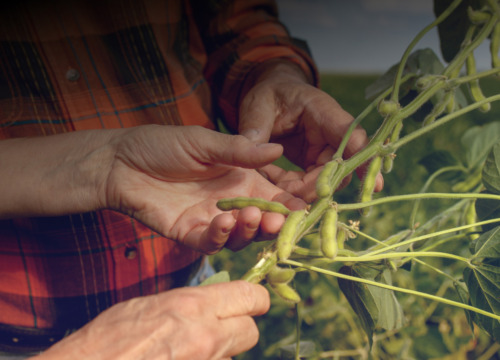 Yield potential. It is a common topic between dealers, growers and the AgXplore team. Knowing how to increase it, what products are needed, etc. After years of research and trials, we have proven that plant nutrition is a leading factor when it comes to maximum yield potential. When it comes to supplementing your plants, a little change in how you farm can make a big impact.
Read More 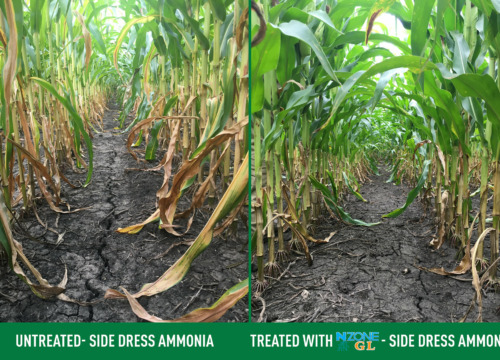 Daily the AgXplore team meets with agronomists, growers and dealers. We typically shoot the breeze, talk about nutritional products, adjuvants…really whatever the customer wants to chat about. But, one thing that consistently comes up is “How do we get more Nitrogen in the plant?” or “We have some hybrids that are late season Nitrogen hogs and how do we keep Nitrogen in the plant?”
Read More 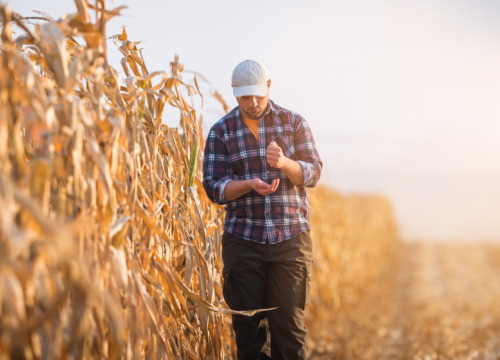 Why are you settling for only fractions of availability from your nutritional inputs? According to the USDA, the United States alone consumed over 44 million tons of N, P, and K in 2019. So with billions of dollars in the ground, settling for 20-40% of your nutritional investment seems like a huge strain on efficiency and resources like time, custom applications, and implement hours to name a few. There is a better way and AgXplore is leading the charge.
Read More 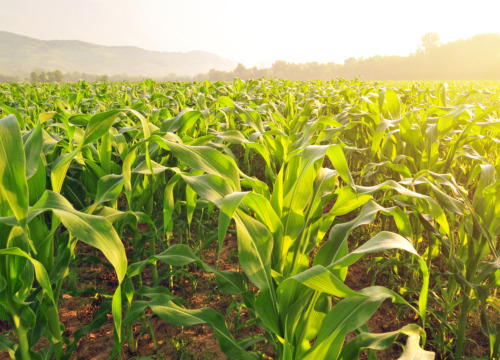 Sulfur (S) has often been coined the “fourth most essential nutrient” following closely behind N, P, and K. However, in recent years the booming growth of sulfur deficiencies has many asking more pointed questions, why are sulfur applications more important now than in previous years and how can we solve the issue.
Read More