Plant growth regulators (PGRs) have gained a solid reputation for good early stand development and enhanced initial crop growth. But what many growers are not yet aware of is how late-season PGR applications can seal the deal on crop yields.

PGRs are a hormone-like chemicals that occur naturally in plants. Also called plant growth regulators, these chemicals are EPA-registered because of their ability to directly affect plant responses.

There’s a lot of early season PGR offerings in the ag retailer marketplace because these products have proven themselves to do a phenomenal job for farmers at getting a new crop off to a good start and establishing a strong and resilient root system. All key to eventual yield success.

But what about applying late-season plant growth regulators later in the season? Would that produce any additional benefits to farmers and growers?

What are Late Season PGRs?

Late-season PGRs are exactly what they sound like − a formulation of plant stimulants that create a plant response that are best applied later in the season because they support the crucial final stages of crop development − specifically fruit and bloom retention and the development of reproductive tissues.

Late-season PGRs may include some chemicals used as early season PGRs but are formulated very differently. Late season plant growth regulators focus explicitly on supporting late-season plant growth. For instance, kinetin is useful for its ability to drive cell differentiation. When kinetin is used early in the season, it increases plant rooting and branching. But when used later in the season, combined with other late-season specific PGRs, supports a plant growing, branching, and setting more flower buds − even in that plant has already started to move into the reproductive stage.

Choline chloride and gamma aminobutyric acid (GABA) are two additional PGRs that are useful in a late season crop application. These two plant stimulants work together to support plants during stressful conditions.

In late summer when conditions typically move toward hot and dry, plants experience stress. Their response is, stop metabolizing and go into stress mode which triggers the stop of active shoot growth and the switch toward reproduction. However, there is still plenty of growing time in the season to be had − if we can convince the plants to keep growing.

Choline chloride and GABA work together to reduce the stress response in plants and support continued photosynthesis. This allows the plant to continue building proteins. But because we have moved into the reproductive period, now those proteins don’t support plant growth, they support reproductive growth. For a grower, the combination of using these three late-season plant growth regulators translates into better grain and pod fill.

Now, late-season PGRs, like kinetin, don’t perform in a vacuum. They should be combined with high-yielding genetics and enough plant-available fertility to meet that potential. But for those growers looking to maximize and retain yield, an application of late season PGRs, like OnWard Max, will optimize their nutrition and genetics programs and enable reaching the ultimate yield potential of a crop.

For more information about OnWard Max and our extensive line of fertility nitrogen-management aids, visit www.agxplore.com/products.

Or are you interested in speaking with one of our on-staff agronomists about the right product for your late season plant growth regulator needs? Fill out our assessment form. 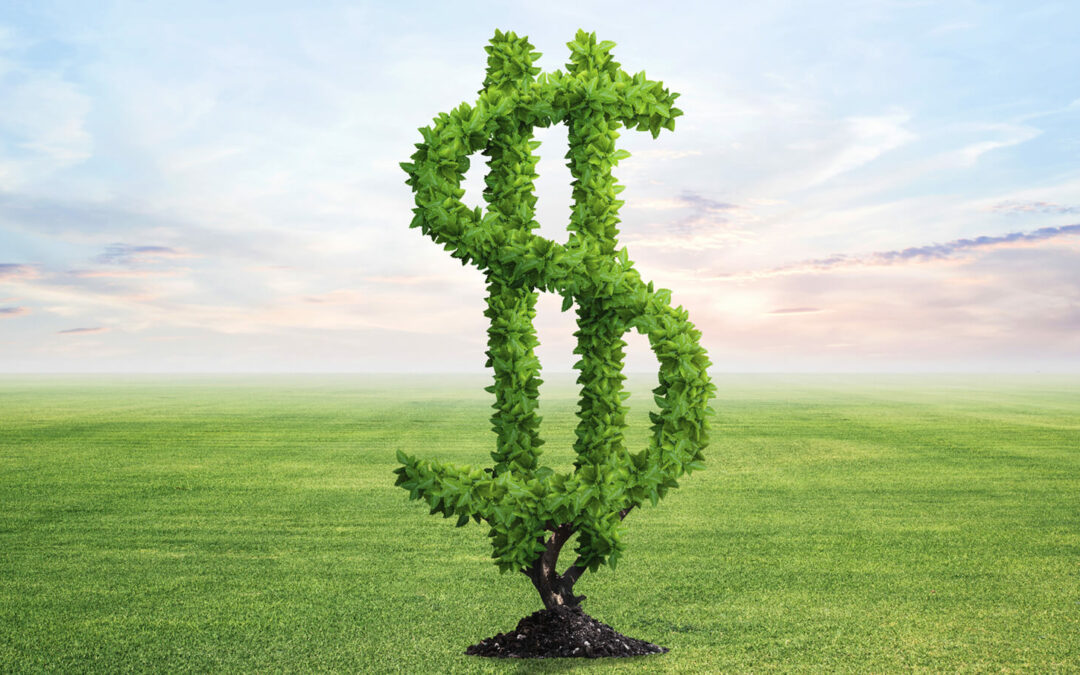 With fertilizer prices reaching record-setting levels and no price relief in sight, it’s time for farmers to dial in the fourth “R” of their nitrogen management program - placement. Fertilizer prices started skyrocketing in the fall of 2021. Increasing global demand,...

END_OF_DOCUMENT_TOKEN_TO_BE_REPLACED

The 5th ‘R’ of Nutrient Management

END_OF_DOCUMENT_TOKEN_TO_BE_REPLACED Our work is not done after harvest season. While it may not be time to plant, it is time to condition our soil and prepare it for next year’s crop. Healthy soil supports plant growth, increases fertilizer productivity, controls plant pests and regulates drainage. It...

END_OF_DOCUMENT_TOKEN_TO_BE_REPLACED At AgXplore, we wanted to create a technology that would manage nitrogen, not just stabilize it. When you think about nitrogen management, the four R’s may come to mind. This includes the right product, the right rate, the right time, and the right place. Our XN...

END_OF_DOCUMENT_TOKEN_TO_BE_REPLACED Our carbon technology, nCeption, is one of four core technologies at AgXplore. Carbon is an important part of plant growth and with knowing this, we not only wanted to utilize this chemical element, We wanted to pair it with different acids and compounds to make a...

END_OF_DOCUMENT_TOKEN_TO_BE_REPLACED Supplying your plants with nutrition is only efficient if the plant is taking the nutrients where they need to go. To aid in this process, AgXplore created the technology NTake. This technology serves as a delivery mechanism, and it does so by increasing the uptake,...

END_OF_DOCUMENT_TOKEN_TO_BE_REPLACED It’s funny. In our industry there is so much more than meets the eye. Sometimes you really have to LOOK to see it.  What exactly is meant by that?  Here’s an example. One of our AgXplore sales reps recently shared a side by side pic of a 2021 wheat crop in Northern...

END_OF_DOCUMENT_TOKEN_TO_BE_REPLACED Yield potential. It is a common topic between dealers, growers and the AgXplore team. Knowing how to increase it, what products are needed, etc. After years of research and trials, we have proven that plant nutrition is a leading factor when it comes to maximum yield...

END_OF_DOCUMENT_TOKEN_TO_BE_REPLACED Daily the AgXplore team meets with agronomists, growers and dealers.  We typically shoot the breeze, talk about nutritional products, adjuvants…really whatever the customer wants to chat about.  But, one thing that consistently comes up is “How do we get more Nitrogen...

END_OF_DOCUMENT_TOKEN_TO_BE_REPLACED Sulfur (S) has often been coined the “fourth most essential nutrient” following closely behind N, P, and K. However, in recent years the booming growth of sulfur deficiencies has many asking more pointed questions, why are sulfur applications more important now than...